In the latest in our series of Meet the Band interviews, we talk to Andy Shipp as he reveals his history as a trombone player, talks about his musical education with the likes of Don Lusher and Lindsay Shilling, and shares with us some of his strongest musical influences. 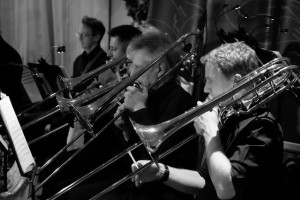 Andy in action with the Horn Factory Trombone Section 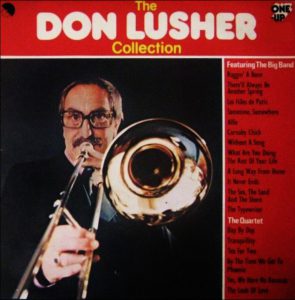 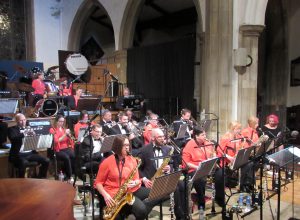 Essential Sounds is a traditional 18 piece function big band with male and female vocalists and undertakes regular concerts, weddings, parties and general functions. Six Appeal is a 10 piece unit inc. vocalists which operates within the big band and plays similar repertoire, giving potential clients the opportunity to choose the most suitable line up for their function. Both bands play everything from Glenn Miller right up to Neil Diamond, Michael Buble and Queen and all styles

When did you join Horn Factory and what instrument do you play?

I first joined at the very inception in the 90s. I took a break around 2003 then rejoined around 2008. I play second trombone.

At what age did you start playing trombone  and how did you learn?

I first started learning at school aged 13 via the local Chatteris Town Brass Band and school peripatetic system. I was very lucky to be taught for free by the local bandmaster and part time peripatetic teacher, Roy Shilling and his son Lindsay, who is now Principal Trombone of the Royal Opera House!

What was the first band you played in?

What’s been your favourite band to perform with (other than Horn Factory!)

Essential Sounds Big Band as they play such a wide range of music at a large variety of engagements. It keeps everything fresh and it’s great to play and see people enjoying themselves whether it’s listening to a concert and getting up and dancing at a function – anything that gives great audience feedback to the band is brilliant!

What’s been the most unusual gig you’ve performed?

It has to be an open air production of Gilbert and Sullivan in the pouring rain with cast wearing clear anoraks!!!

Do you have a musical claim to fame?

From an early age when I first joined Cambridgeshire Youth Jazz Orchestra – up to that point I had only ever played in brass bands and done orchestral and pit orchestra work. Jazz and the big band environment immediately blew my mind to what I had been missing and technically it created a whole new set of challenges I had never experienced before. It really helped move my technical playing forward in a far more challenging environment. It was also great to play with the best in the county who were all already competent musicians in their own right so we could focus on the music and creativity with more difficult charts

Do you play in any other bands outside of Horn Factory?

Who are your musical heroes?

What do you do when you’re not playing music?

My full time job is an Area Manager for a UK Bank, looking after 3 teenagers and regular cinemagoer. 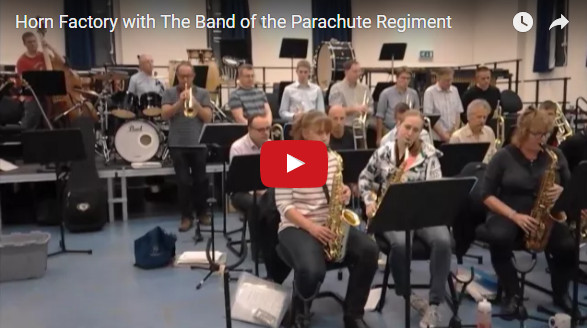 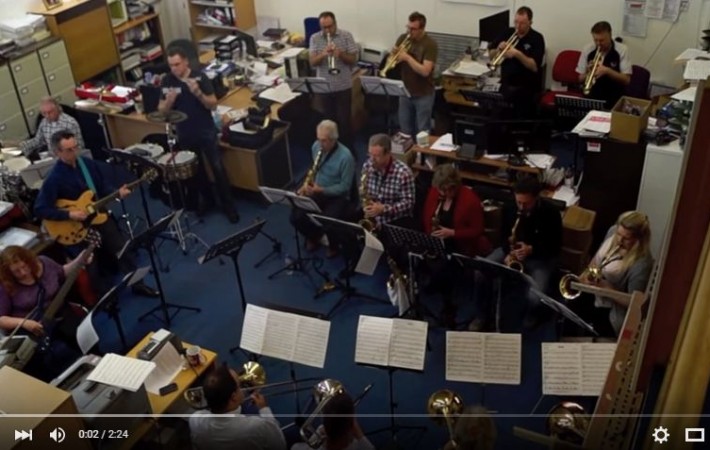