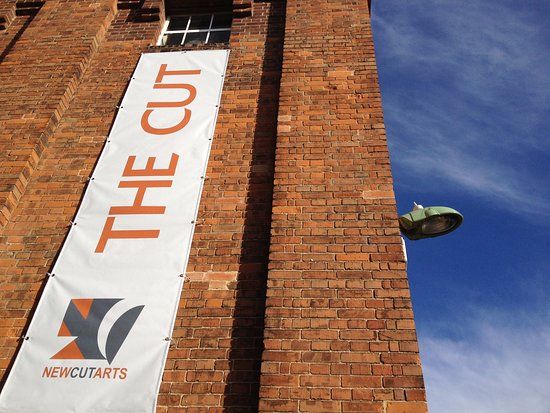 We are delighted to be making our debut at the Cut Arts Centre in Halesworth. Come and join us for an evening of fast moving, hard hitting, toe tapping contemporary jazz from a spectacular 18 piece big band.

Most of the charts have been composed in the last 15 years, bringing the big band genre right up to date with music that absolutely crackles with energy!

THE CUT offers Halesworth and the surrounding countryside arts, music, theatre, dance, comedy, cinema, workshops and Art Exhibitions. It has a cafeteria and licensed bar, and food is now available an hour before most evening events.